Draconian measures in the land of the Dragon, helping Chinese companies to catch up with the new environmental rigor.

Recently China changed its environmental laws to the effect that CEO’s of companies that do not uphold the law can be sent straight to prison. China is developing in leaps and bounds through a process that took the Netherlands over half a century to complete. Stephan Bocken, CEO of globally operating but Friesland based Paques, observes that China and the other BRIC countries are catching up rapidly when it comes to implementing rigorous environmental standards. With a very strong presence in the land of the Dragon, Paques is successful in warding off the ever fiercer competition from local Chinese water companies. 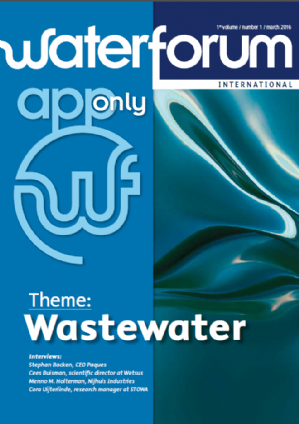